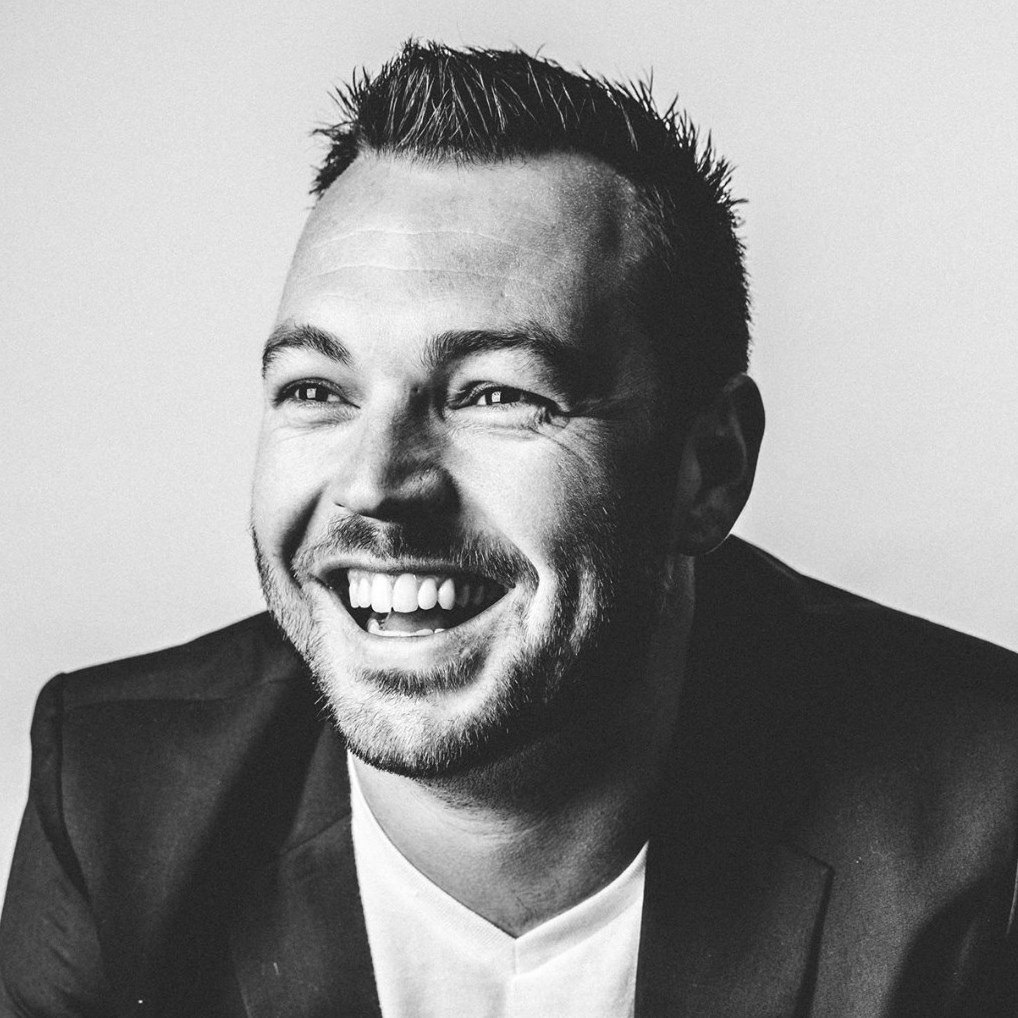 Tommy is the Co- Founder and Director of the REV gatherings and the Rev Talks Podcast.

He’s also the  Co-Founder and Director of Run Against Traffic / No Coast RC (a non-profit fund-racing organization dedicated to the aftercare of human trafficking victims). He adores his wife Krissi Green, they have 4 kids and live their wild and crazy life together in Salt Lake City, UT. Tommy is easily recognized for his lead vocals in Sleeping Giant. When the band stopped touring, he began work as a realtor and continues to run his real estate business called the PRKSDE group. So yeah, when he isn’t juggling the various director roles, prepping for his upcoming film debut, making out with his wife – he watches comedians, laughs and reads a lot.